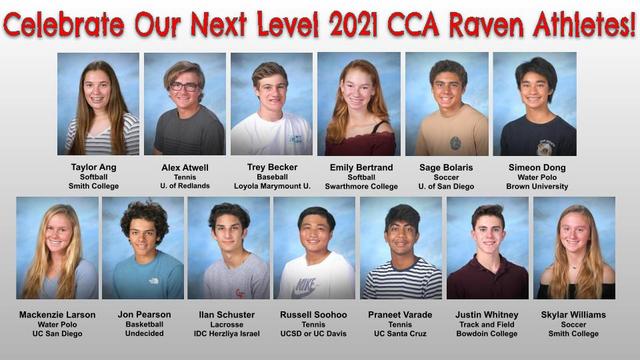 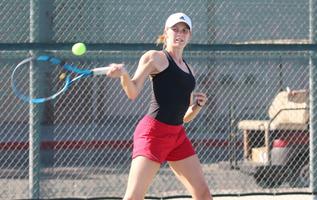 Congratulations to Jamie Ma on being selected as an HSSA Scholarship recipient!

Congratulations to Girl Lacrosse, Boys Basketball, and Softball on their League titles!

Congratulations to Kai Pelligrino of becoming the CIF San Diego Section champion in the 162 pound class of Boys Wrestling!

Congratulations to Girls Golf on the Division 1 Runner up in the CIF Tournament and Sofina Firouzi on qualifying for the Southern California Regional Championship in Pasadena on 6/15!

ATHLETES: Bring your vouchers for letters, emblems or bars to the Athletic Office  Monday thru Thursday 8-12PM through 6/24/21 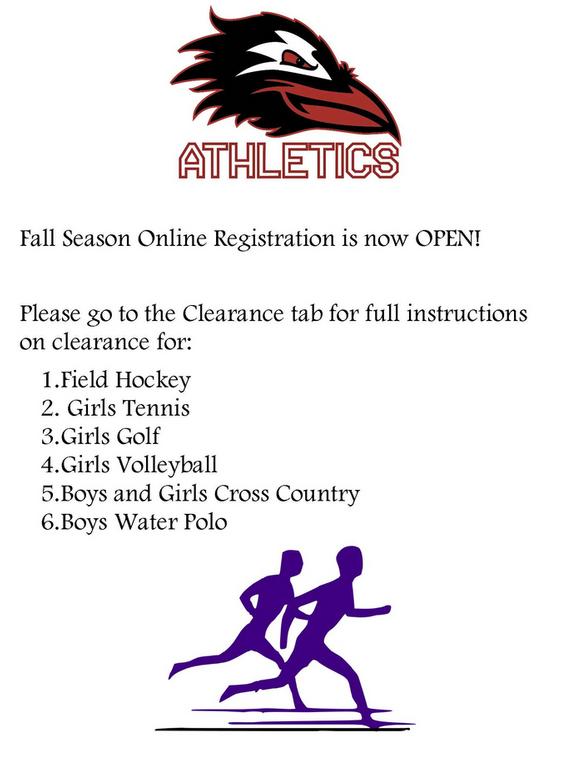 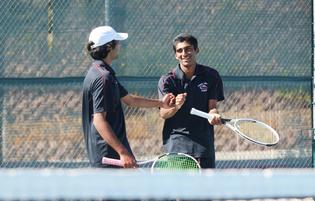